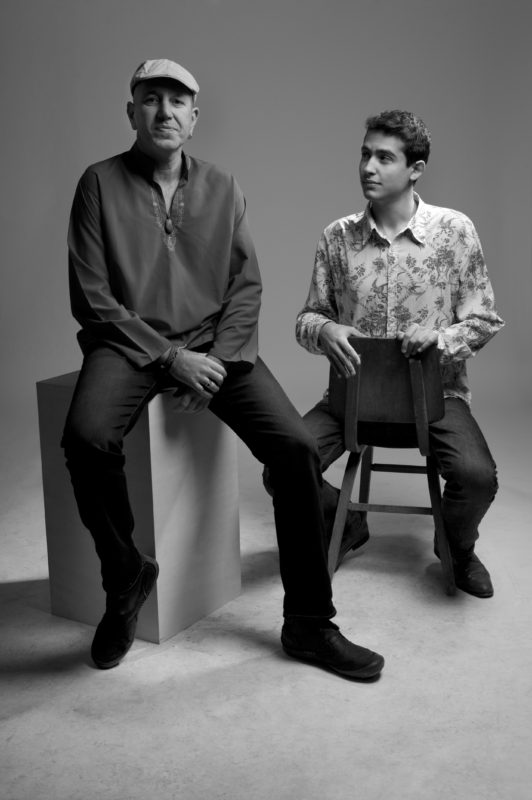 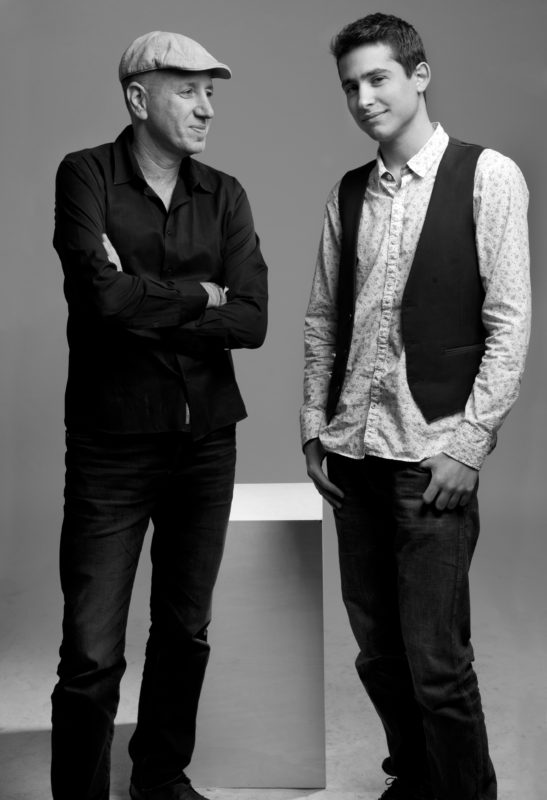 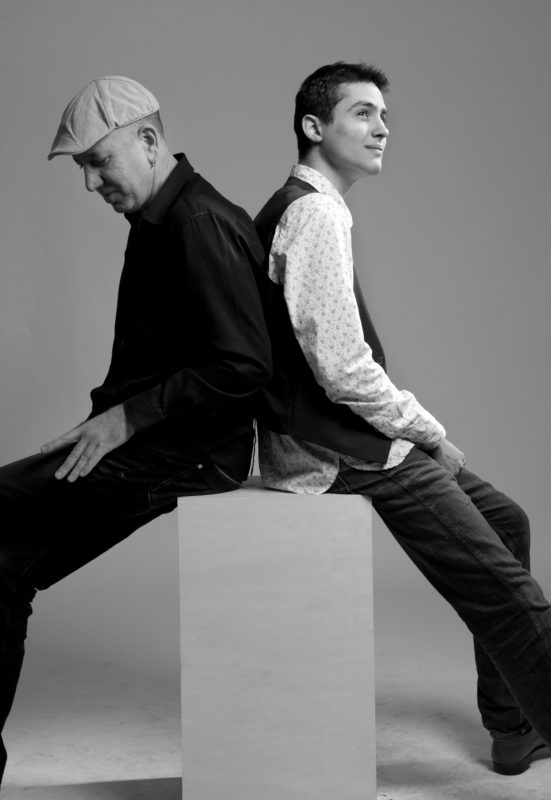 The Offlines project is a full collaboration with Istanbul based percussionist, oudist and vocalist Yinon Muallem, bringing together Guy and Yinon’s shared passion to create music that is truly defies borders and genres.

Tulio Araujo (pandeiro), Felipe Vilas Boas (guitar) and Guy Mintus (piano) operate on the seam between Brazil, Israel and New York. The three have recently debuted their project at the International Savassi Jazz Festival in which they presented a mixture of their originals along with reimaginations of staples from the Israeli and Brazilian songbooks. The project reveals and explores the underlying thread connecting Brazilian and Israeli cultures while utilizing the improvisatory language of Jazz and having a great fun along the way.

Aşık (Lover), this is what turkish folk singers are called, which used to travel throughout the country with their Bağlama singing their songs. These were simple poems and clear melodies, which were enhanced by complex rhythms in the accompaniment. In the 20th century these songs were played by one Aşık. Singer Defne Şahin (Germany/Turkey) and pianist Guy Mintus (Israel/USA) however are interpreting the Anatolian folk song as a duo.

The two musicians met each other in 2012 at the prestigious Manhattan School of Music. Their interpretations are full of rich harmonies and rhythmic variations, which always enhance the meaning of the folk song. Their sounds range from simple chords to complex odd-meters, sometimes accompanied by Defne Sahin’s clapping. The Turkish musical tradition is presented in a new light reaching from modern jazz in New York to Mediterranean music in Istanbul. The Aşık Duo has performed in several venues in New York, at the a-trane in Berlin and in Istanbul, where they were invited for an Artist Residency by the Goethe Institute and Foreign Office of Germany.

Roopa In Flux is a unique collaboration with Indian-American musicians Roopa Mahadevan, Rohan Krishnamurthy (percussion) and Anjna Swaminathan (violin). The project is led by vocalist extraordinaire Roopa Mahadevan who is equally at home with South Indian classical music as she is with R&B and soul music. The music was arranged and co-produced by Guy reimagines the meeting point between South Indian classical music with African American music, modern poetry and the open ended improvised aesthetic of jazz. The group has performed in the states and embarked on a 6-city India Tour part of the Park’s New Festival by the Prakriti Foundation.

“Playground Duo” is a playful and unabashedly artistic collaboration with vocalist Sivan Arbel. The two artists explore and stretch the limits of each other musically through improvisation cultivating their both of their voices, clapping, stomping or whatever comes their way that can make sound. In this open space, they communicate drawing upon the energy of each other while welcoming the audience into their playground.

This project presents an open musical conversation between two souls; a student and a teacher, friends across generations and close collaborators. The bond between G Clarinetist Harel Shachal and Guy Mintus started 8 years ago as Harel first introduced Guy to the Turkish Makam and to the world of possibilities that opens up while bringing oriental music to the piano. Since then they have performed in many different constellations and have shared their journey as musicians and friends. When the two gather in the duo setting a special magic happens as they explore their original pieces as well as traditional Mediterranean melodies through the lens of their experiences.