The Guy Mintus Trio started with the need to create a musical home in which different identities and influences can co-exist and come together as a unique unified voice. The electricity and kinetic listening in the group are well-felt and has been described as “keeping the entire hall with held breath” (Barka Fabianova, Full Moon Zine Magazine). The trio’s debut record has been selected as DownBeat Magazine’s Editor’s Pick and led to performances of the trio at NY’s Jazz at Lincoln Center, Winter JazzFest and the Montreal Jazz Festival.

Out on Jazz Family 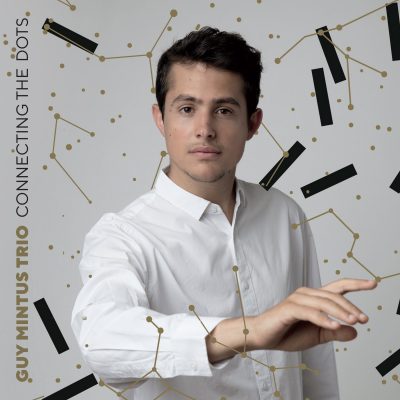 A Home In Between 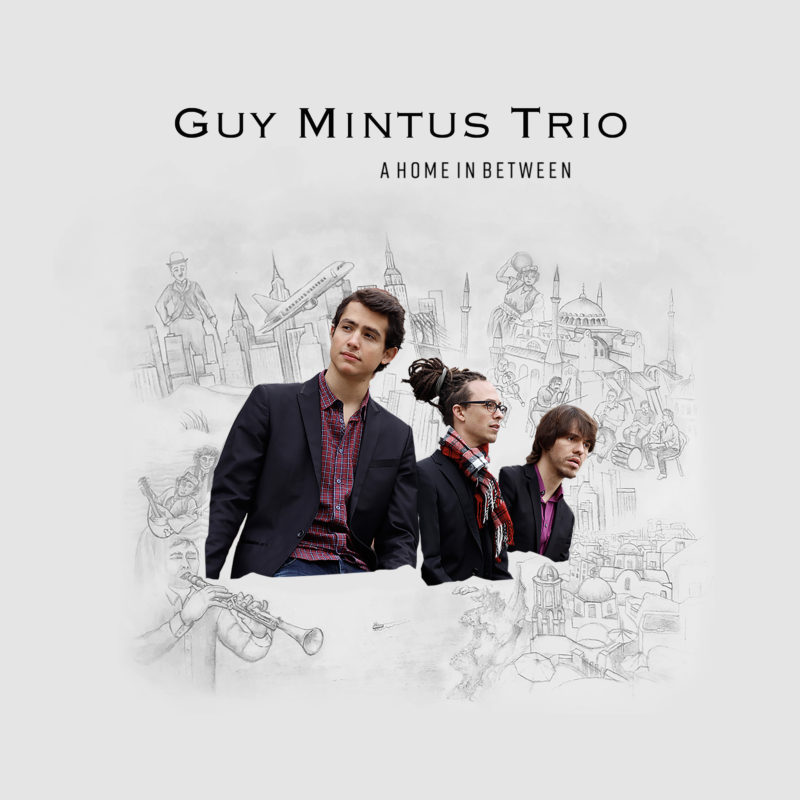