Israeli pianist and composer Guy Mintus is a true citizen of the world. Coming from a mixed heritage of Iraqi, Moroccan & Polish Jews, he is based between Tel Aviv and New York while constantly on the go having recently performed in Brazil, India, Bulgaria, Switzerland, France, Germany and different cities in the US/ Canada. Guy is equally at home whether he’s sharing the stage with jazz legends, composes for classical orchestras, collaborates with masters of traditional music, working with kids or guesting as a soloist with Ska-Punk band Streetlight Manifesto with whom he performed at a sold out Beacon Theater.

Guy’s music is a meeting point between different rivers of inspiration flowing freely into each other. A trained concert pianist with the energy of a rock-star and a jazz musician’s sense of adventure who’s unafraid to throw into the mix his native middle-eastern scales and rhythms. “Guy is mad scientist” proclaimed Grammy winning artist Arturo O’Farrill, “none does it like him” with whom Guy performed several times at the legendary Apollo Theater.

The Guy Mintus Trio started with the need to create a musical home in which the different identities and influences can co-exist and come together as a unique unified voice. The electricity and kinetic listening between the three musicians are well-felt and has been described as “keeping the entire hall with held breath” (Barka Fabianova, Full Moon Zine Magazine). The trio’s debut record has been selected as DownBeat Magazine’s Editor’s Pick and led to performances of the trio at NY’s Jazz at Lincoln Center, Winter JazzFest and the Montreal Jazz Festival.

Guy’s awards include the “Leonard Bernstein Award” by ASCAP and the Bernstein Family Foundation, Prix du Public at the Montreux Jazz Festival’s solo piano competition and two of ASCAP’s “Herb Alpert Young Jazz Composer Award”. As of recently, Guy is an endorsed artist by Yamaha Pianos.

Guy has been commissioned to compose works by the American Composers Orchestra, the Jerusalem Symphony Orchestra and the Jerusalem East & West Orchestra. In 2018, he performed Rhapsody in Blue with the Bayerische Philharmonic, composed music for ‘Fiddler’ the new documentary on. Fiddler on the roof by HBO director Max Lewkowicz and premiered his first piano concerto with the Israeli Chamber Orchestra.

Guy is also a passionate educator having taught workshops in numerous situations, from the Royal Conservatory of Madrid to mid-western US universities to Refugee Camps around Europe. Most recently he released a semi-viral musical short film called “Can You Tell the Difference?”, shot at various Jewish-Arab primary schools in Israel that support the idea of coexistence. 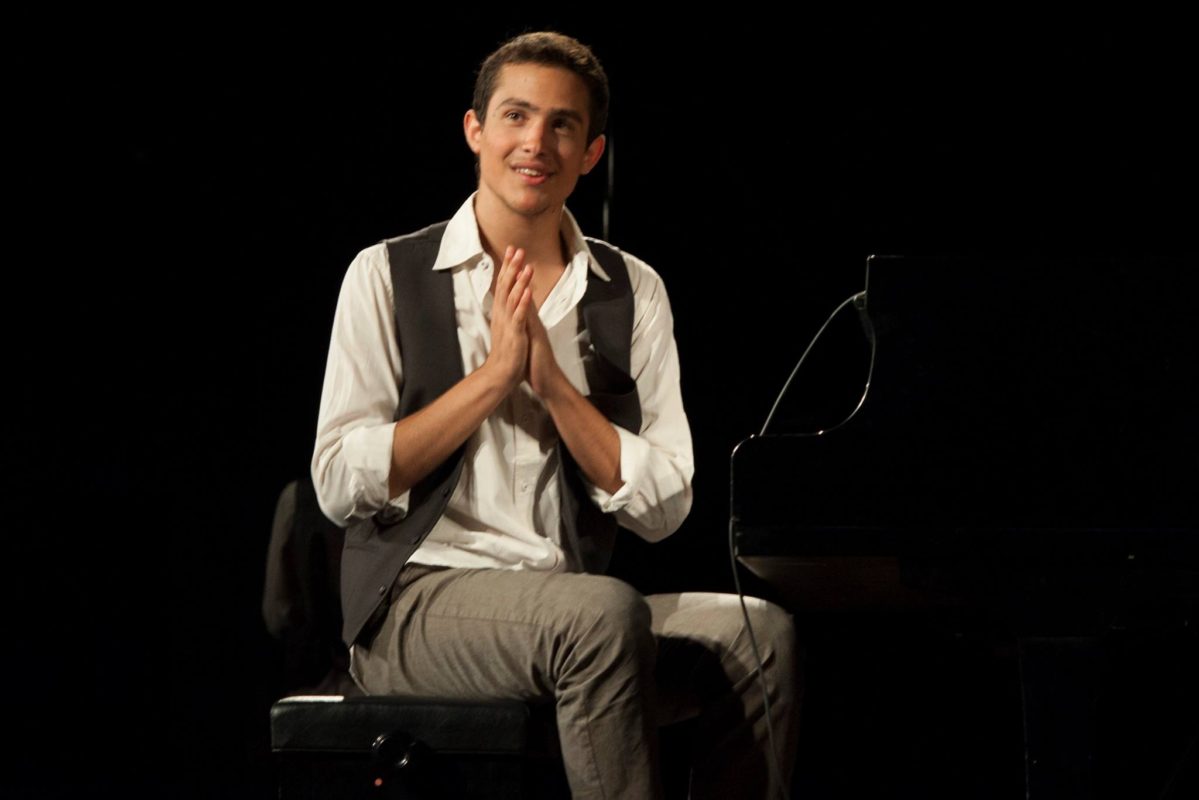 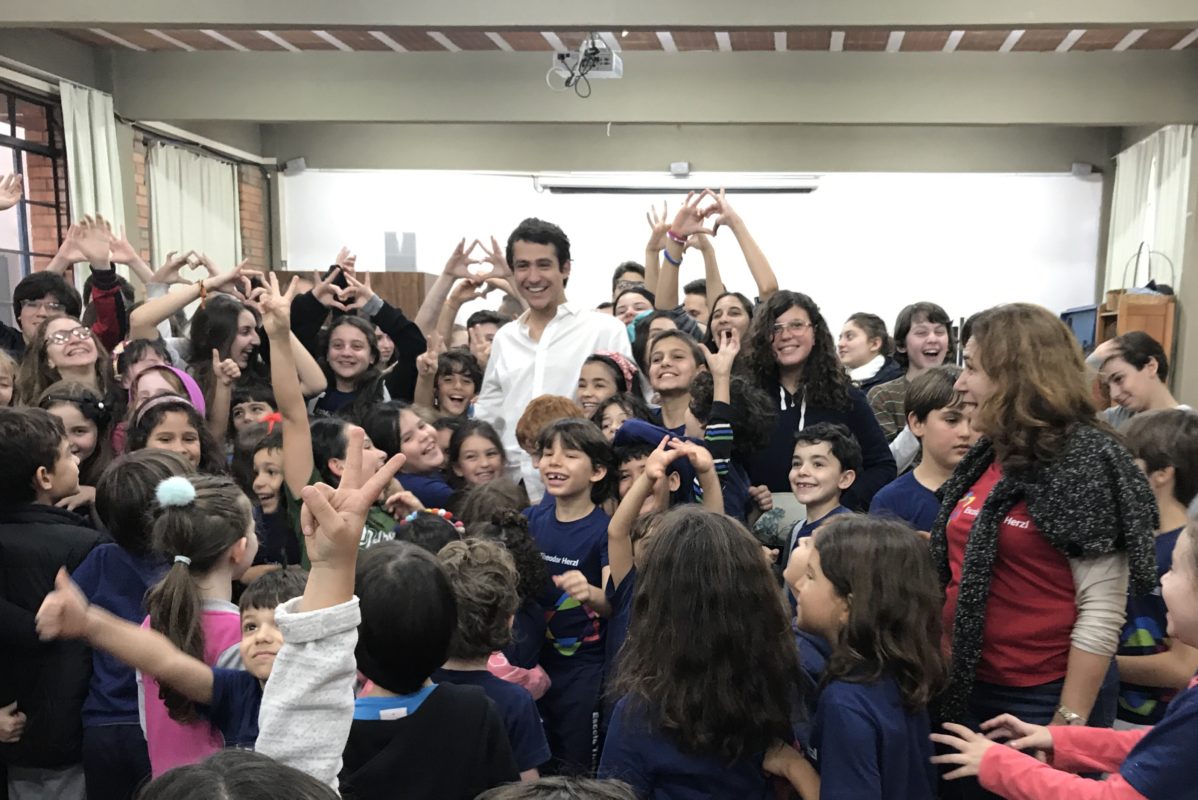